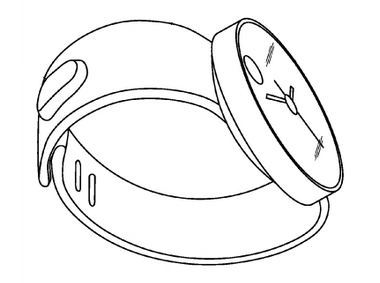 Samsung already has a couple of smartwatches you can try. The company has grand plans for its wearables though. A newly published patent from Samsung suggests the company is working on a smartwatch that can recognize hand gestures. As SammyToday has reported, the 8 patents revealed show a smartwatch with various sensors for user interaction (e.g. a touch sensors built into the wristband, mid air gestures processing).

There is no word on when this device will be released. Let’s not forget that Samsung’s current smartwatches do not have a round watch face. This does show that smartwatches can be a lot more than what they are now. We are going to see some innovative and intuitive smartwatches in the near future, and Samsung’s products won’t be the only ones.