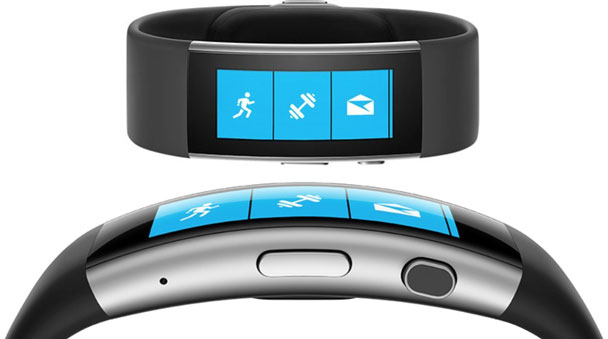 Microsoft Band was launched a while ago with lots of promise. It seems the company has not been able to sell enough units to keep it alive. As multiple sources have reported, Microsoft has no plan to introduce a new Microsoft Band device this year.

The company has removed references to Band devices from its site. The Band SDK has been removed too. Microsoft will continue providing support for current Band customers, but it is not clear where it goes as far as its fitness band business is concerned.

*some of our articles have aff links. Please read our disclaimer on how we fund Exxponent.

Remember LifeBEAM? The company now has a hat and visor that transmit your heart rate, calorie consumption, and cadence measurements...

Here is a camera you can take with you under water to capture all the action in 1080p or 4K....

The Apple Watch is a beautiful smartwatch. It can be easily damaged if you mistreat it though. Defense Edge from...