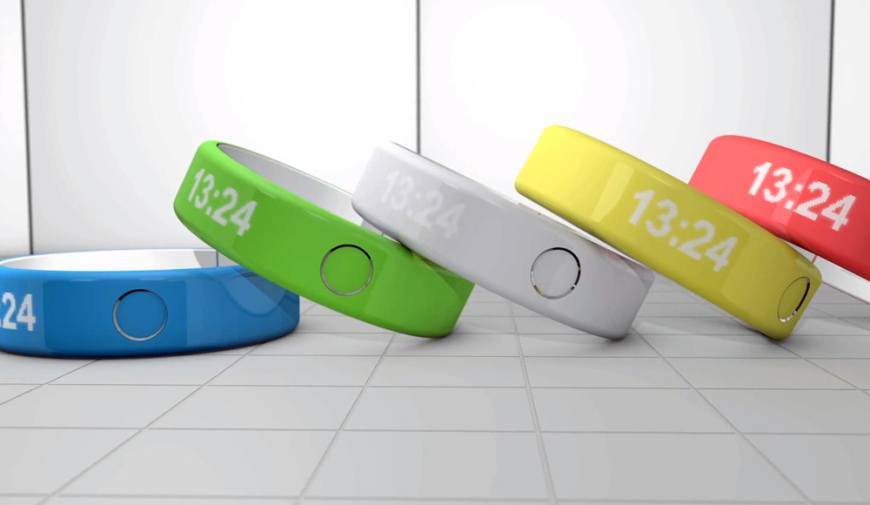 Apple Working with Swatch for iWatch? 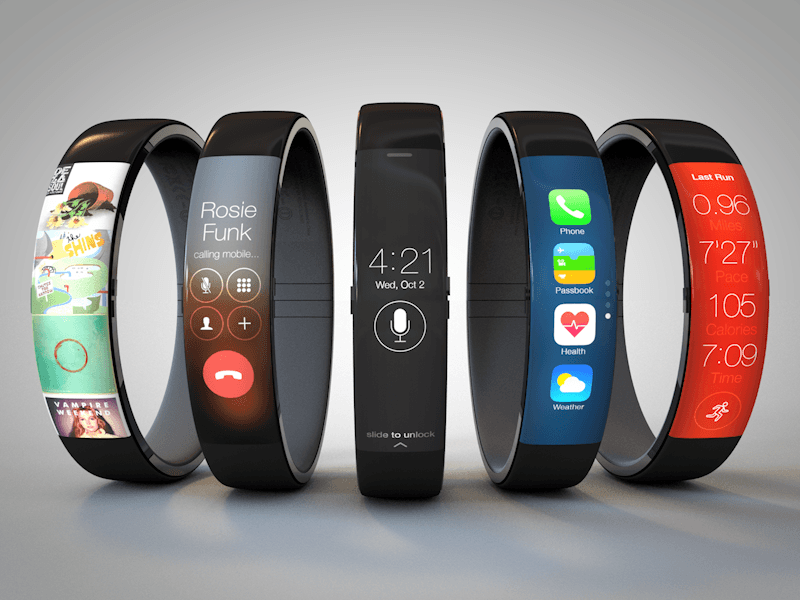 Apple is going to release the iWatch later this year. But we could see multiple models of it. As VentureBeat has reported, the company is working with Swatch to develop multiple watch models to target various segments of the market. Apple could also team up with Timex and other watch makers to expand its reach. That does not mean that Apple won’t release a device on its own.

Apple has hired a massive team of health and fashion experts to get the iWatch project rolling. Considering that iPad sales numbers are not as impressive as previous years and the smartphone business is a mature market, Apple is investing a lot of effort to make its first wearable a big success. None of these companies are going to confirm this report. But we should know more about this development soon.

Here is another wearable device that monitors cortisol in real-time and gives you insight how to handle stress. The U-Check-It...

Hand and head tracking in VR is a work in progress. A bunch of companies are working on these technologies....

Meet Sound by Human: a smart wearable device designed to provide you with a rich audio experience. Its design is...