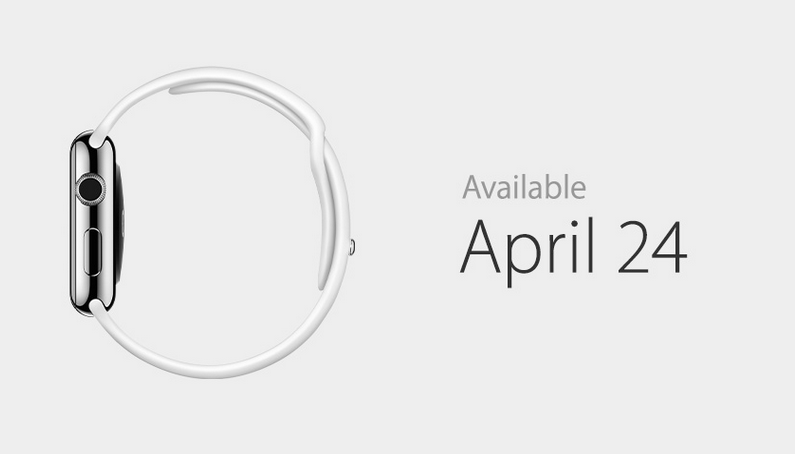 Apple’s event was not a short one. Apple announced a bunch of new products, including HBO streaming on Apple devices, a cheaper Apple TV, a new beautiful MacBook, and the Apple Watch. We only cared about its battery life and the shipping date to be honest. The Apple Watch will be released on April 24th. You will be pre-order and preview it on April 10.

The companion app for this watch is already a part of the iOS 8.2 release which you can download today. The device is expected to offer up to 18 hours of battery life, so it’s not as bad as some claimed it was going to be. Not all the versions are affordable though. What do you think? Which version, if any, are you getting?

*some of our articles have aff links. Please read our disclaimer on how we fund Exxponent.

Here is a pair of running shorts with a smartphone pocket, allowing you carry your phone with you conveniently. You...

Haptic feedback systems are improving all the time but they still have certain limitations. HapticSnakes are wearable snake-like robots that...

There are plenty of fancy smartwatches with all kinds of bells and whistles on the market. The Booland Hybrid Smartwatch...