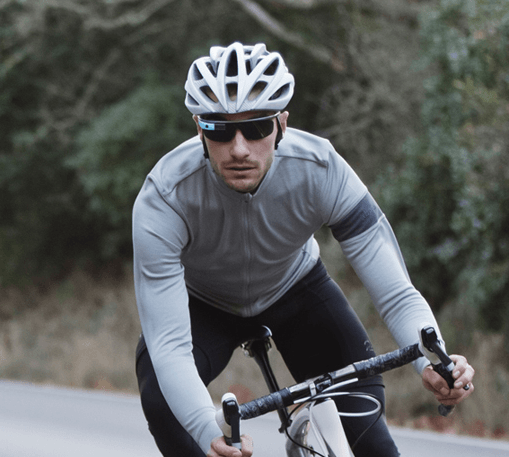 It is no secret that Apple was not impressed with Google GLASS when it was released. Even when Google was pushing the device harder, Apple was focused more on its smartwatch plans. Glassalmanac has spotted an interesting comment by Tim Cook, suggesting Apple always knew GLASS would fail:

We always thought that glasses were not a smart move, from a point of view that people would not really want to wear them. They were intrusive, instead of pushing technology to the background, as we’ve always believed. We always thought it would flop, and, you know, so far it has.

Tim Cook’s comments were in a profile of Jony Ive that was published in the New Yorker recently. GLASS is not completely dead though. It will be used by businesses before getting refined and improved to attract the average consumer. That could take a while.
*Disclaimer*Our articles may contain affiliate links. As an Amazon Associate we earn from qualifying purchases. Please read our disclaimer on how we fund this site.