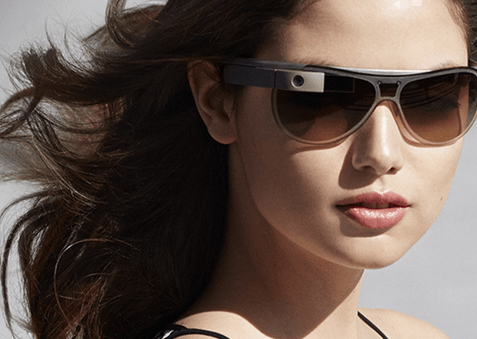 Plenty of folks were excited about Google GLASS development just a year ago. It seems some of those folks are not enthusiastic about it anymore. It could be mainly due to the fact that Google has still not released a consumer version of the device, even though more people have bought the “beta” version. As Reuters has reported, many developers and early Glass users are losing interest in the device.

Of 16 Glass app makers contacted by Reuters, 9 said they had stopped work on their projects. A few are focusing on projects for businesses. It will be interesting to see where Google goes from here. But the more we don’t hear about Google’s future plans for GLASS, the less interest people will have in the device. In the meantime, more smart glasses are on their way, so the market could heat up depending on what Google does in the upcoming months.