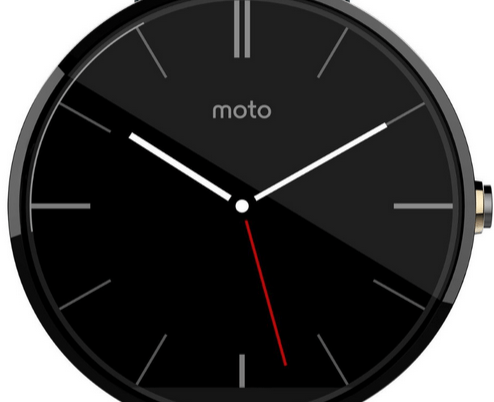 The Apple Watch is going to start shipping in a couple of weeks. Many Android Wear smartwatch makers will be releasing new watches in the next few months to go against it. The Moto 360 watch is already pretty decent but as multiple sites have reported already, Motorola may be already testing a new smartwatch. This mysterious device has a 360 x 360 screen and runs Android 5.1. It is codenamed “Smelt.”

The details are quite sketchy about this smartwatch. But Motorola will surely address some of Moto 360’s shortcomings before releasing a new watch. We should hear more about this device in the next few weeks.